One of the first acts of new Wells Fargo CEO Charlie Scharf when he joined the bank last October was to sign onto the new Statement on the Purpose of a Corporation promoted by the Business Roundtable. A few months earlier, more than 180 CEOs had declared a new era in which they would pay 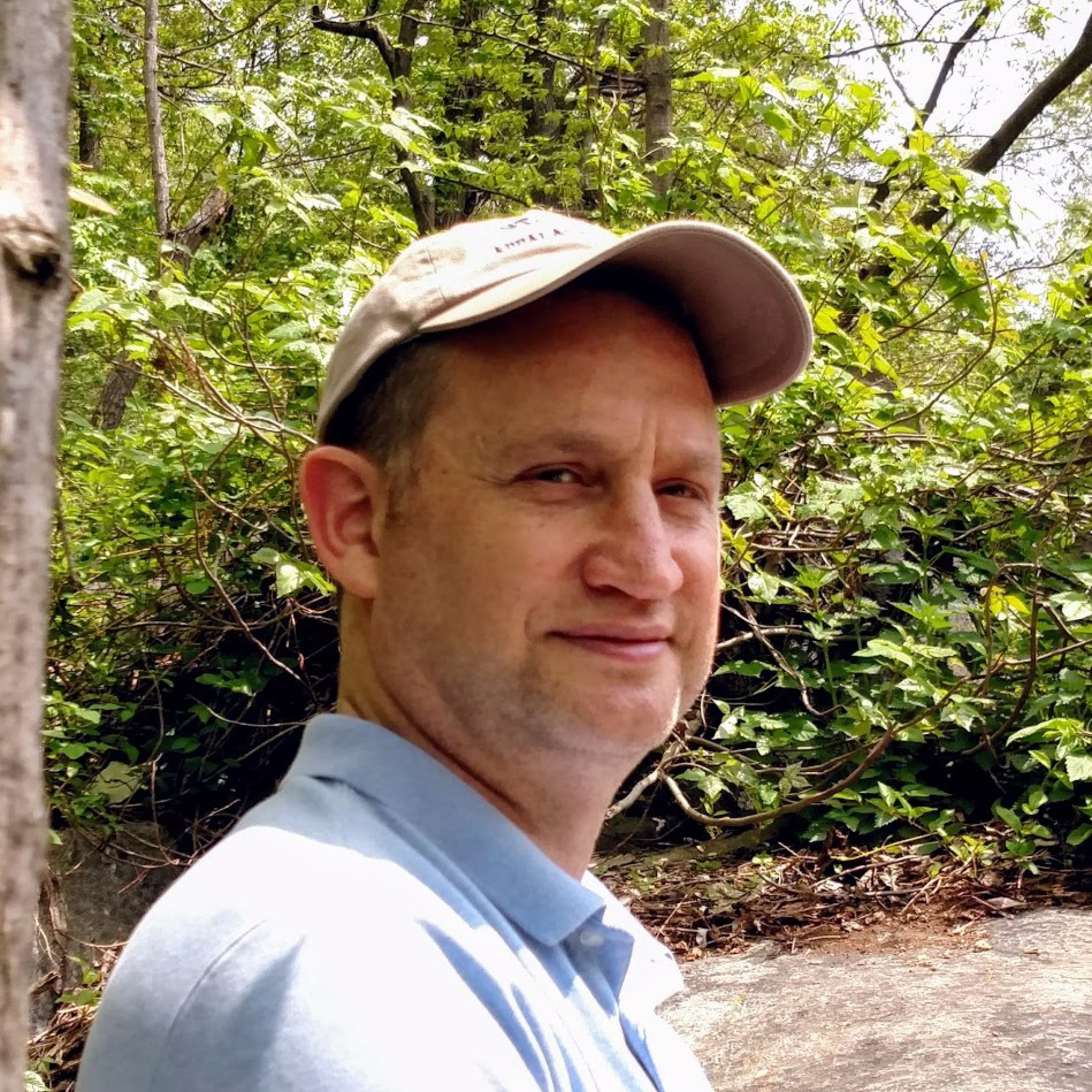 Rick Alexander
Institutional Shift  |  February 19, 2020
Image: iStock/skynesher)
A new study from the Knight Foundation found that firms led by women and people of color now manage an estimated $8.62 billion, or 13.5%, of the $63.95 billion in assets held by 26 of the nation’s 50 top foundations.