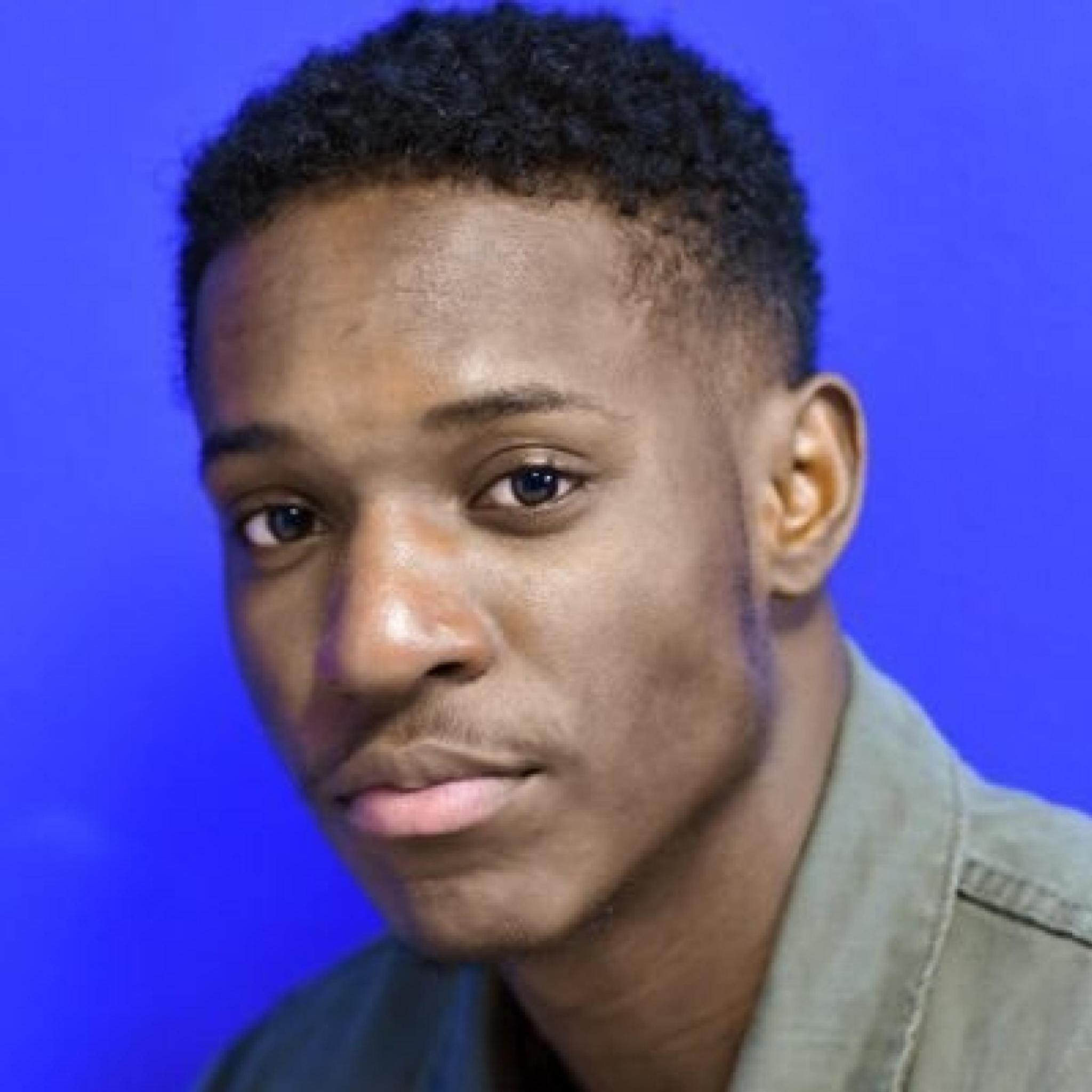 ImpactAlpha, July 23 – Financial tech companies like Albert, WinWin and Goalsetter are getting investor support to help Americans build savings and savings habits. Oakland-based startup Even is the latest of these to raise a round of capital. The fintech firm secured $40 million in Series B funding led by Khosla Ventures, with backing from Valar Ventures, Allen & Company, Harrison Metal, SV Angel, and Silicon Valley Bank.

Even was launched in 2014 by Jon Schlossberg, who wanted to help the majority of Americans that live paycheck to paycheck avoid resorting to payday loans. The app includes budgeting help, automatic savings, and a feature that allows people to tap into wages they have earned by haven’t yet been paid.

Even has 20,000 individual users, according to its website. Even charges a monthly subscription fee for its service, starting at $2.99. The company also partners with employers, including 200,000 Walmart employees, Forbes reports. Schlossberg says the company has favored a flat-fee versus a transactional fee model, however, because it wants to “have higher margins by having people not rely on that advance, because they’re becoming more financially healthy, and they’re producing savings.”