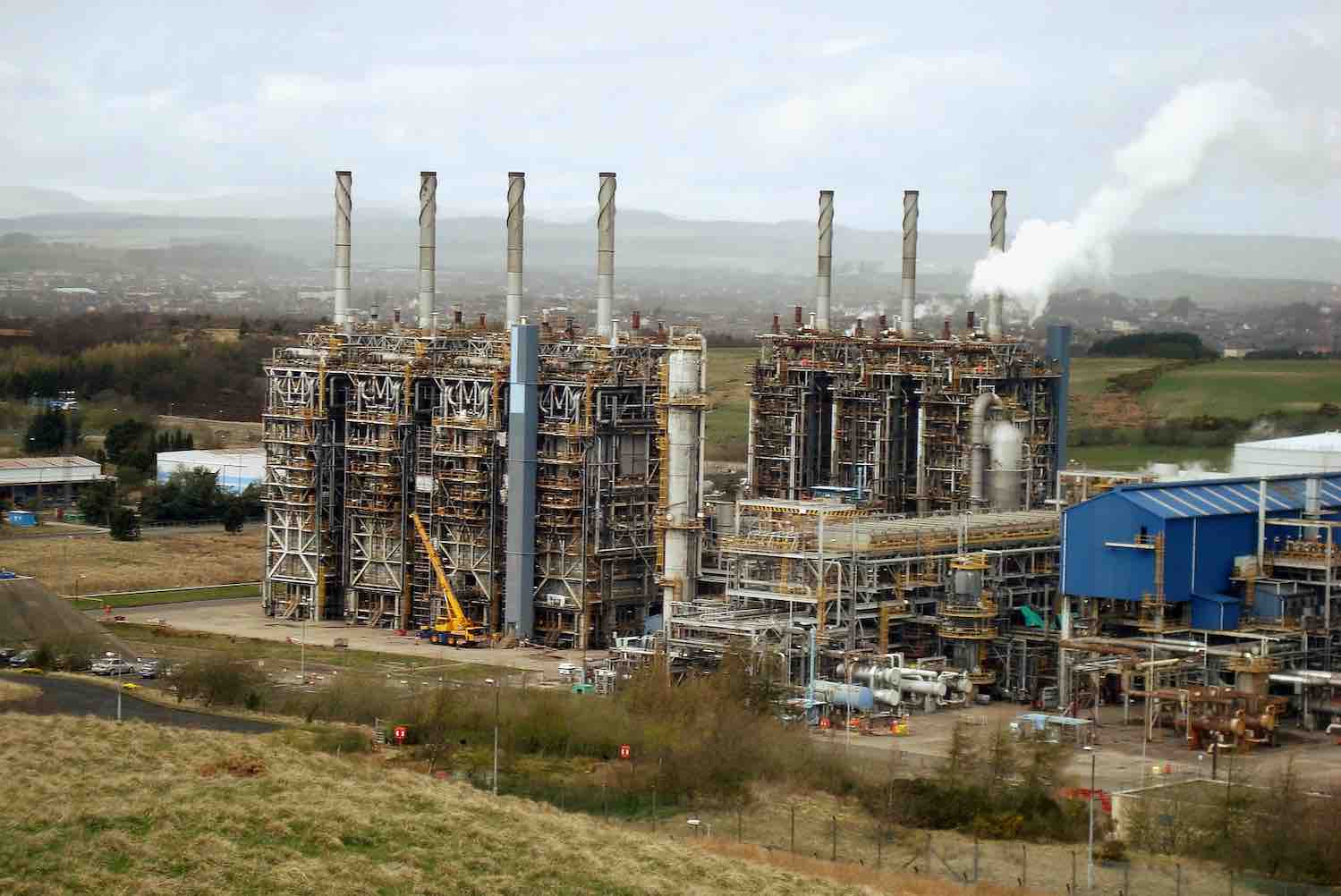 ImpactAlpha, Sept. 4 – After years of overbuilding under a ‘business as usual’ growth scenario, a sudden collapse in demand and prices for oil has led to a massive round of write-downs, cutbacks and slashed dividends. With car and plane travel on the wane, Big Oil is now pinning its hopes on another growth sector: plastics and petrochemicals.

BP, for one, expects plastics made from petroleum feedstocks to drive 95% of future oil demand through 2040. The industry is counting on plastics demand to grow by 4% a year, and plans to spend $400 billion over the next five years to expand supply for virgin plastics, with an eye on emerging markets.

There’s one problem with that scenario: it’s highly unlikely.

“The industry is not recognizing the risk” of a growing plastics backlash, Kingsmill Bond, lead author of a new report from Carbon Tracker and SYSTEMIQ, told ImpactAlpha.

Plastics demand is not likely to materialize, as governments and the public seek to address plastics pollution, according to The Future’s Not in Plastics. Instead, oil companies are poised to create a new set of potentially stranded petrochemical assets, which could lead to… more write-downs, cutbacks and slashed dividends.

The big bet on plastics puts companies across the oil and chemical sectors with a combined market value of $6 trillion at risk. “Remove the plastic pillar holding up the future of the oil industry, and the whole narrative of rising oil demand collapses,” says Bond.

The Inevitable Policy Response concept, which holds that governments will act abruptly to curtail fossil fuels as concerns grow about global warming grow, applies to plastics as well. Policymakers, most notably in Europe and China, are beginning to respond with stringent regulations (see “China ban spurs circular economy for plastics”).

Plastics impose a cost to society of at least $350 billion a year from carbon dioxide, health, collection of used plastic, and ocean pollution. And petrochemicals disproportionately affect low-income communities. The plastics industry emits roughly two gigatons of greenhouse gasses a year; the planned expansion would double that over the next few decades, contrary to the goals of the Paris Agreement.

Many worried that single-use plastic would spike given the COVID pandemic. Some plastic regulations have indeed been postponed. However, overall demand for plastics is falling, especially for durable goods, according to Wood MacKenzie. And plastic feedstock prices have hit record lows this year due to overcapacity. Meanwhile, readily available technology solutions, from reuse to plastic alternatives, make possible a massive reduction in plastic usage at lower cost, according to SYSTEMIQ.