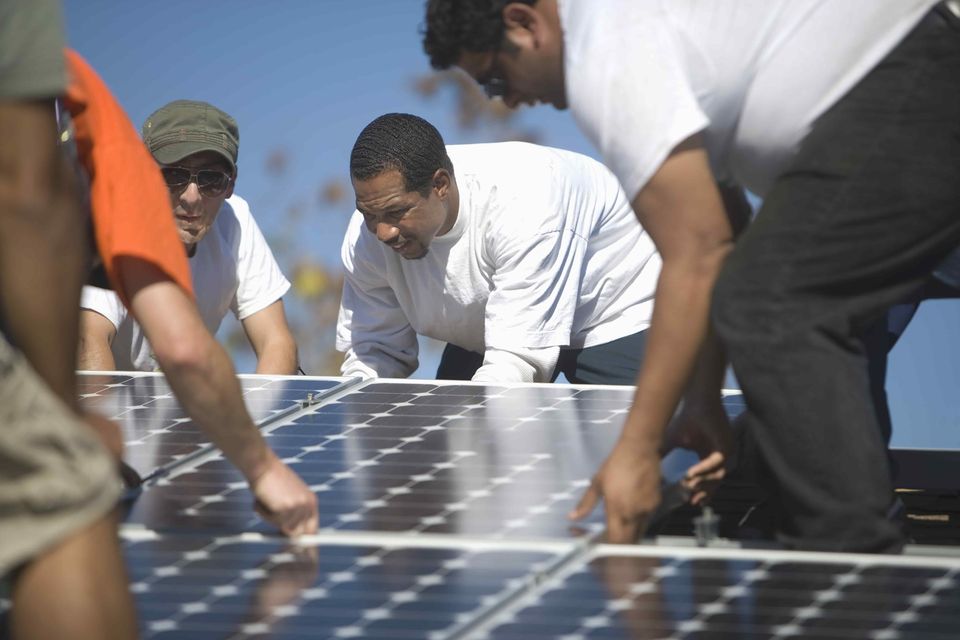 ImpactAlpha, September 1 – D.C.-based nonprofit Halcyon recently launched an angel network for residents of the D.C. metro area to invest in impact startups. The network’s first two investments are a $400,000 commitment to MajorClarity, an edtech startup focused on remote learning, and $230,000 for community solar startup Solstice.

Halcyon has been incubating D.C.-area startups since 2017. Last year, it announced plans for its angel network to support its incubatees with early capital. The fund was seeded by a $300,000 grant from the U.S. Department of Commerce.