David Bank
Climate Finance  |  July 19, 2013
“One of the largest opportunities we see right now is in the wastewater market, where a waste stream, such as cow manure, is converted into multiple revenue streams, including energy, fertilizer, animal bedding, water and renewable/tax credits. “ Ben Vitale, principal of Wastewater Capital Management, at Equilibrium Capital’s investor conference, June 2013. We founded Equilibrium 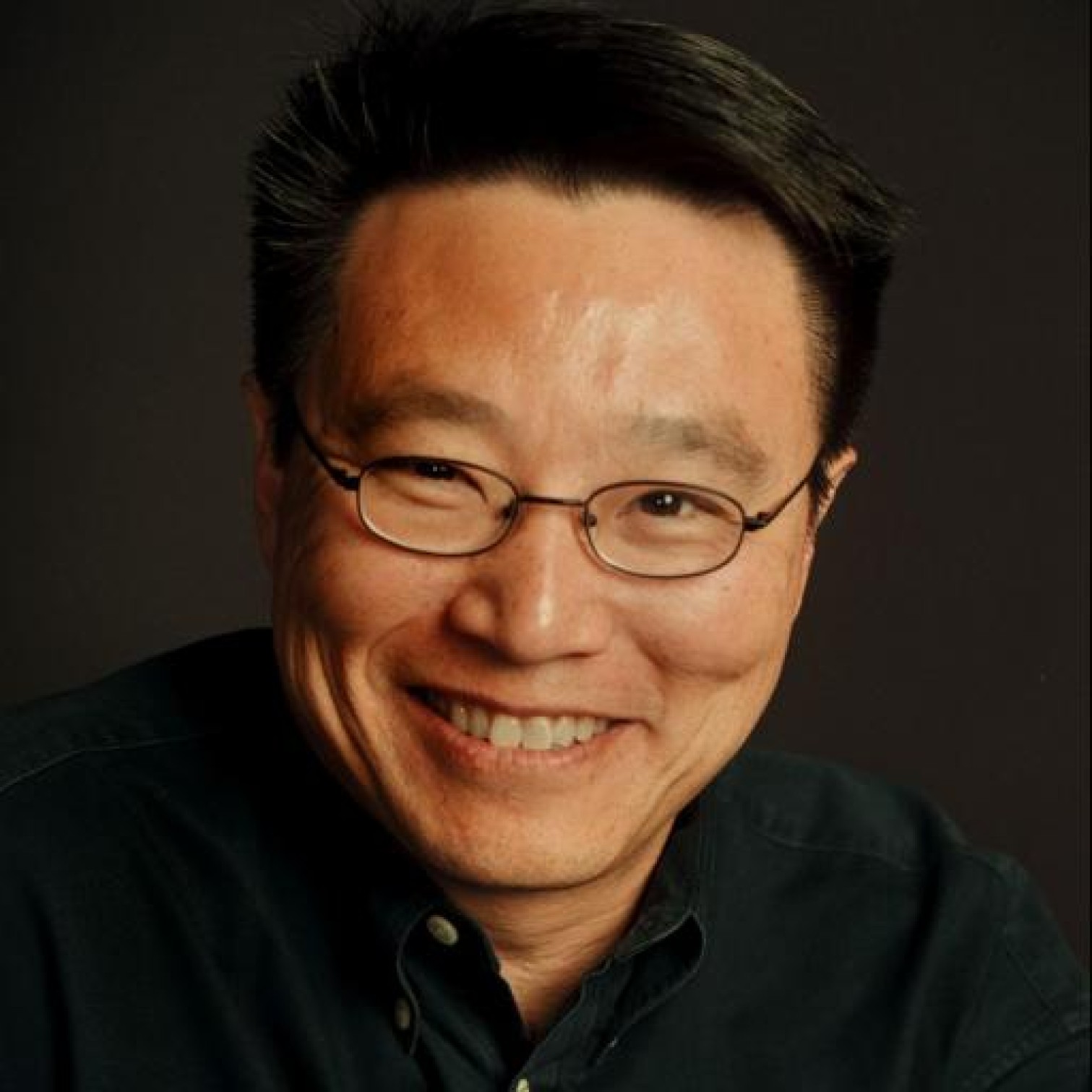 David Bank
Innovative Finance  |  June 12, 2012
The $25 million African Agricultural Capital Fund was billed as “first of its kind” when it was announced last year, but backers were a little hazy about exactly what it was the first of. A new case study of the five-party negotiations that led to the fund, issued by the Global Impact Investing Network, usefully